To call this an Episode would be a tad unfair – there’s no dialogue per se, it’s a compilation of screencast segments where I’m making an attempt to texture one of the most icon buildings in the city center – with the tallest building there is.

I wanted to use the music from the end of my last video, in which we walked around the city a little – so in this video, I’ve used the whole song to show some screencast footage of building it, the clips aren’t really in any chronological order, more a stylised arrangement to the music. 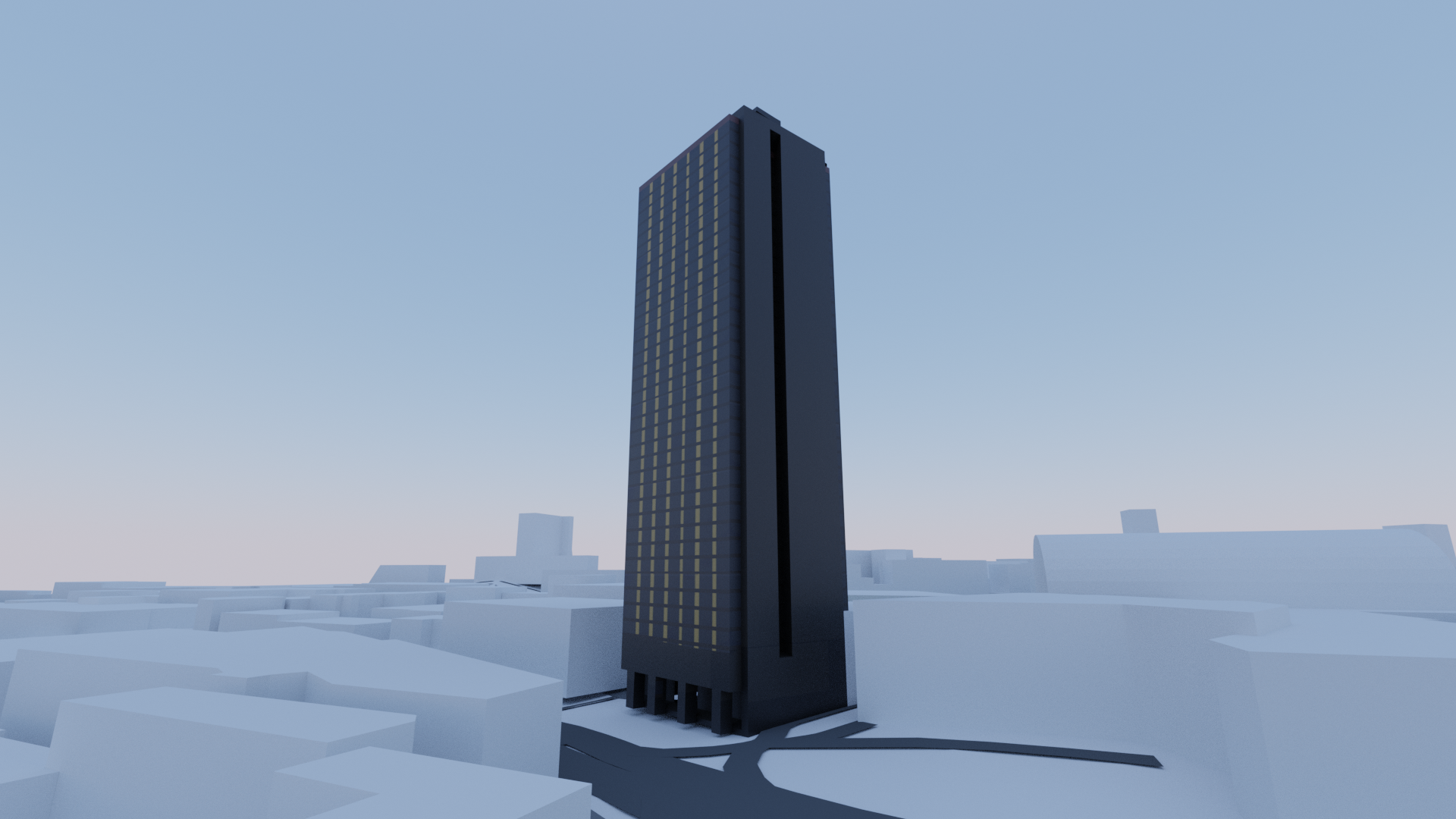 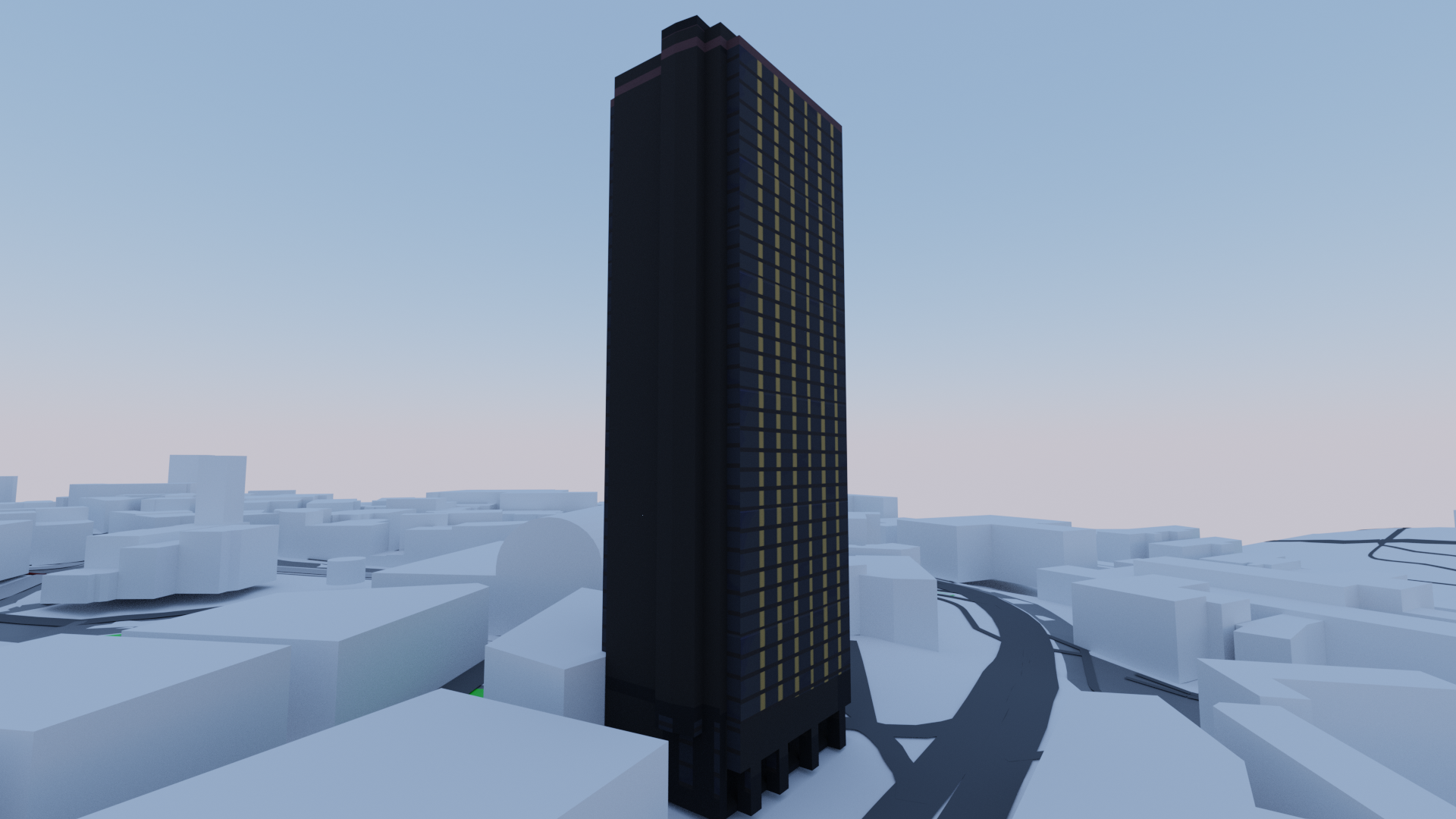 As a chaos magickian who loosely holds a belief system which involves being your own God (or at least convincing myself I am during gnostic states): switching on the lights should be some day one shit.

In the last video (Episode 2), I was able to export the city to the Armory engine, but pardon the pun – it was very foggy.

Now, we have a Skylight, we need to tell the game engine which objects give out light, which receive light, and what objects cast and receive shadows – so it knows how to dynamically interact with it in our game environment.

Music: David Guetta Ft Kelly Rowland – When Love Takes Over (Buzzby & Dane Robson Remix)
https://soundcloud.com/danerobson
Big thanks to Dane for letting me use this track.